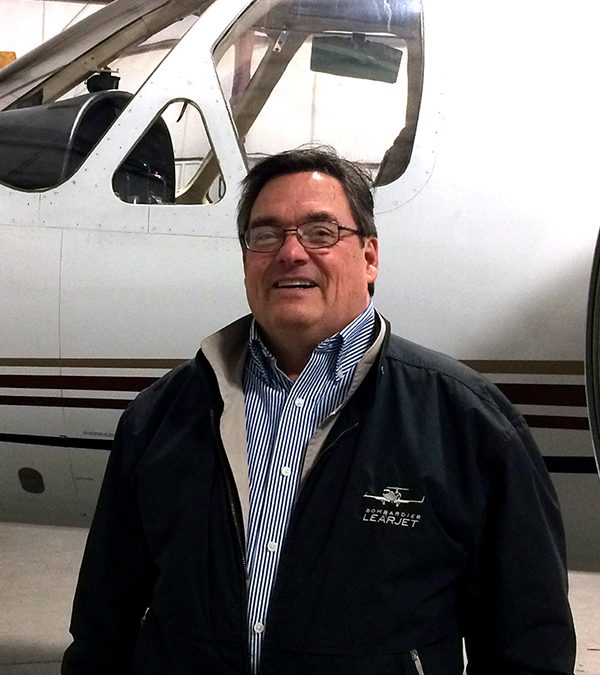 At its “virtual” annual meeting on November 21, Richard Westbrook was elected President of Iowa Aviation Promotion Group. Mike Vogt moved to the post of Past President and Chuck McDonald was re-elected Secretary/Treasurer.

A Bylaw amendment to increase the IAPG Board size from nine to eleven seats was also passed.  Members elected or re-elected to the Board are:

Congratulations to all in their leadership positions!